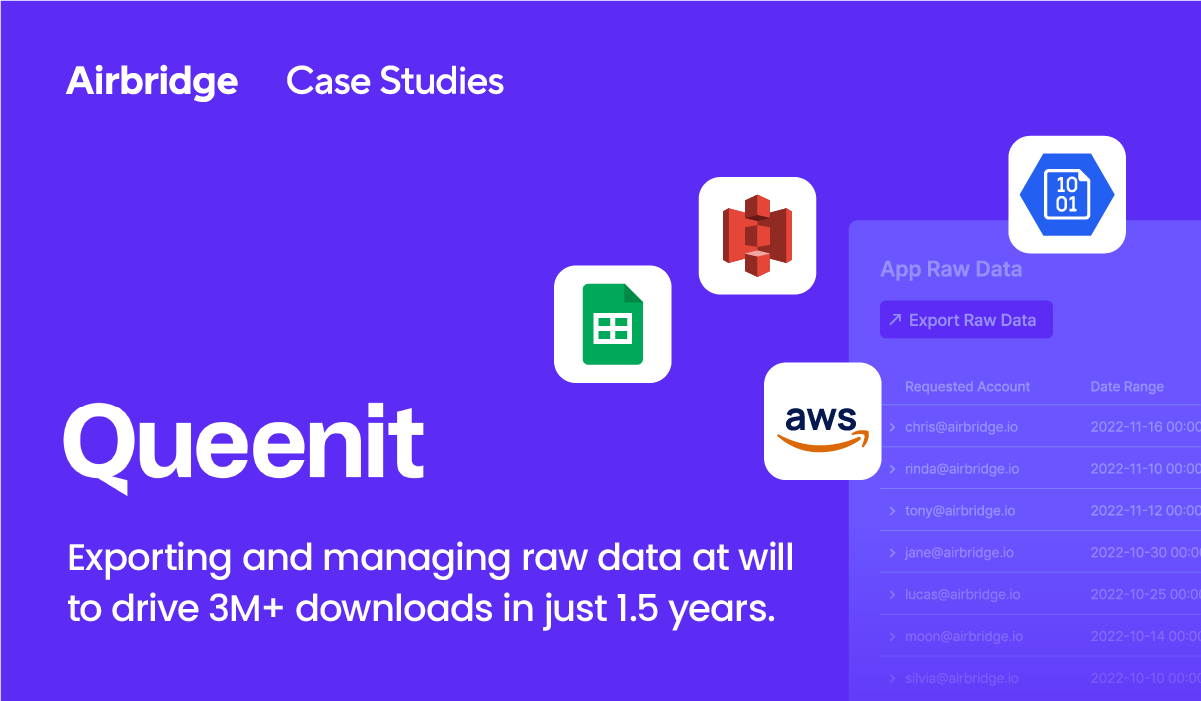 Queenit provided by Rapport Labs is a fashion commerce service for women in their 40s and 50s established in September 2020. Their aim is to help all Korean women in their 40s and 50s become more beautiful with ease and convenience. As an app representing users in their 40s and 50s, more than 80% of the app’s users are 45 years old or older. Based on its set of customized strategies through customer data, the app is showing an aggressive growth of 1,700% annual transaction increase, cumulative app downloads exceeding 3.2 million, and being named the Google Play’s Best of 2021.

Queenit is an company with a strong need for internalized data analysis functions. Therefore, the company needed its own dashboard built from the data collected with MMPs as well as advanced data export and free utilization of data integration  to other solutions.

Queenit mainly uses Airbridge for exporting data and building a data pipeline with the exported data. After Airbridge collects data on which ad from which media channel brought each user to the app, Queenit loads the data onto its own database to link the data with the event data from its products for in-depth analysis.

After collecting data, Queenit uses the data export function for a seamless data pipeline. For example, Queenit links Airbridge to Google Cloud Platform (GCP) through API. It was relatively more convenient to build a data pipeline since it is possible for Airbridge to export data in batches.

“Unlike other MMPs requiring purchase of add-ons to use advanced functions, Airbridge provides all functions in an all-in-one package at no additional costs. We think and feel that the solution provided by Airbridge has high merit for us since we require advanced data export functions.” - Hee-min Choi, CEO at Rapport Labs

That’s why Queenit is using content strategies tailored to their target group - consumers in their 40s and 50s - in marketing creatives. Queenit uses elements of slow and clear, large letters preferred by consumers in their 40s and 50s rather than flashy and speedy content often used in performance marketing. Queenit is currently interviewing two to three users per week for further insights into content.

“Mobile app marketing without mobile attribution software is like spending money with your eyes closed. If you are a company new in app services, Airbridge is a choice you would never regret. Even when a great amount of traffic is generated through marketing campaigns, it does not always lead to a stable number of user acquisition and using the services. Since Airbridge charges based on MAU, I believe it is a worthy choice for startups in their nascent stages needing aggressive UA marketing.”  - Hee-Min Choi, CEO at Rapport Labs

Queenit has ambitions to expand to various fashion markets including golf, outdoor, and cosmetics as well as becoming a market leader in fashion for consumers in their 40s and 50s. In terms of their products, Queenit is aiming to expand from its current set of app services to launch a web platform in 2022. 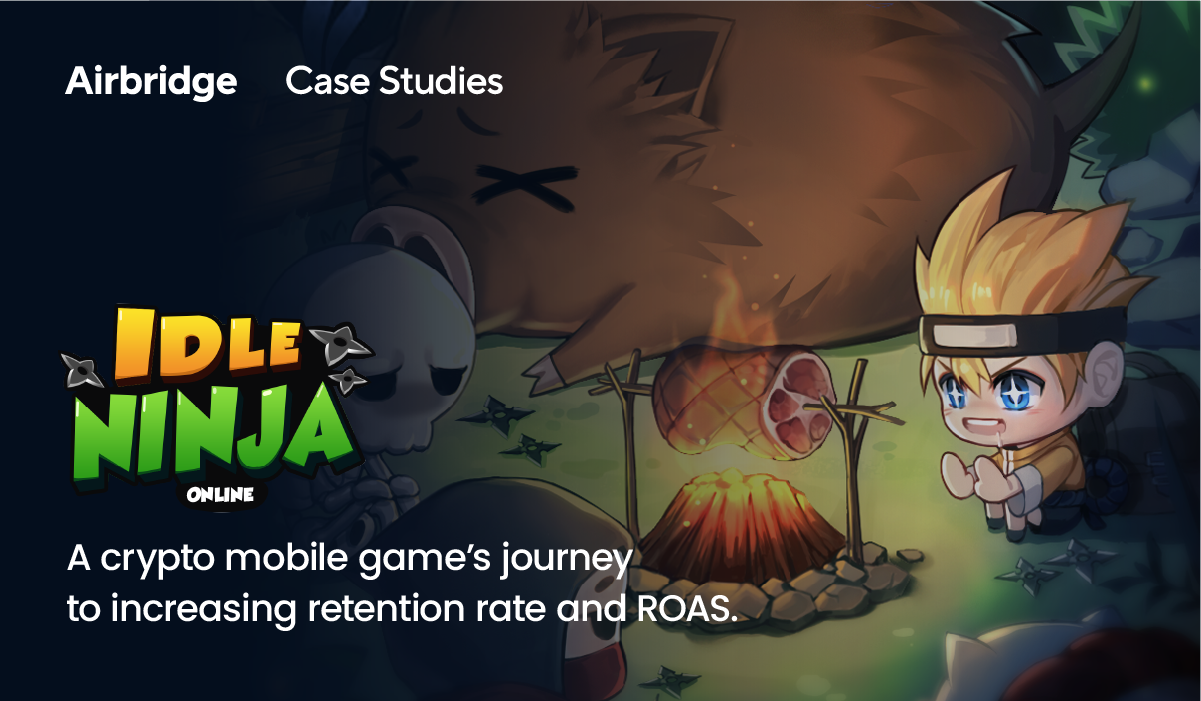 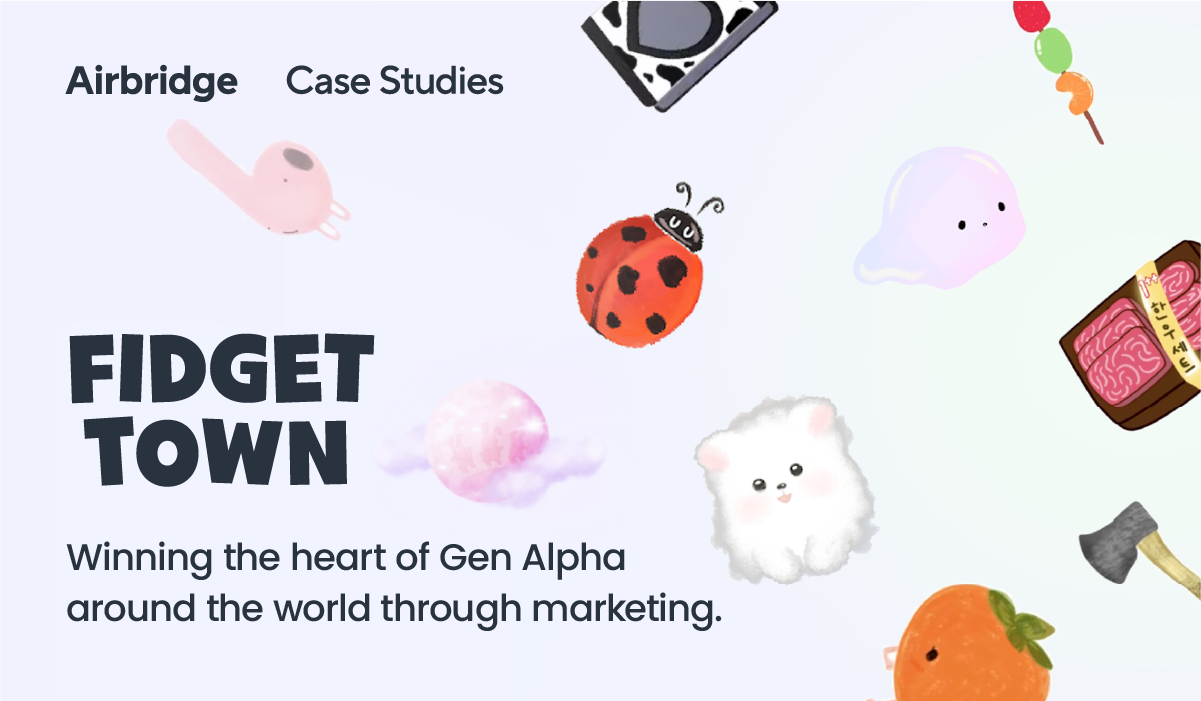 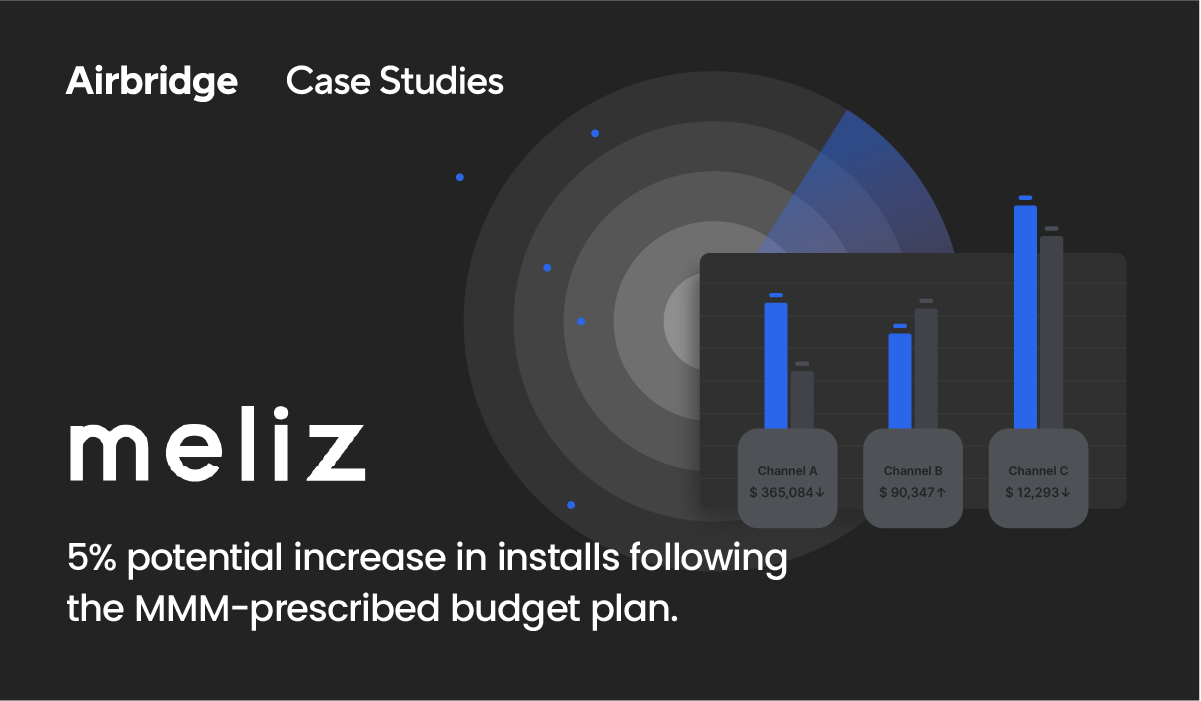