What is an interstitial ad?

Interstitial ads are full-screen ads that appear on a host app or website and cover the interface. Interstitial ads can appear between content pages or after a user completes a specific action, like completing a game level. Interstitial ads can exist in various formats, including text, a static image, video, or interactive media. The timing of the ad's close option usually varies depending on the ad's format. For example, static ads can typically be closed instantly, while interstitial video ads may have a delay of up to 5 seconds before allowing the user to close the ad. Interstitials can also utilize playable ads, which are highly used in the mobile gaming industry, and would enable users to preview or interact with a game before downloading it.

Why are interstitial ads important in mobile marketing?

Interstitial ads are highly visible and difficult to ignore. Because they take up the entire screen, they demand the user's attention and are more likely to be noticed than smaller banner ads. They also take the user's full attention from the hosting app, making the content more noticeable and, thus, resulting in a higher click-through rate. This makes them an effective way to promote a product or service to mobile users.

How should mobile marketers use interstitial ads?

When you use interstitial ads in mobile marketing, be sure to remember the below three points. 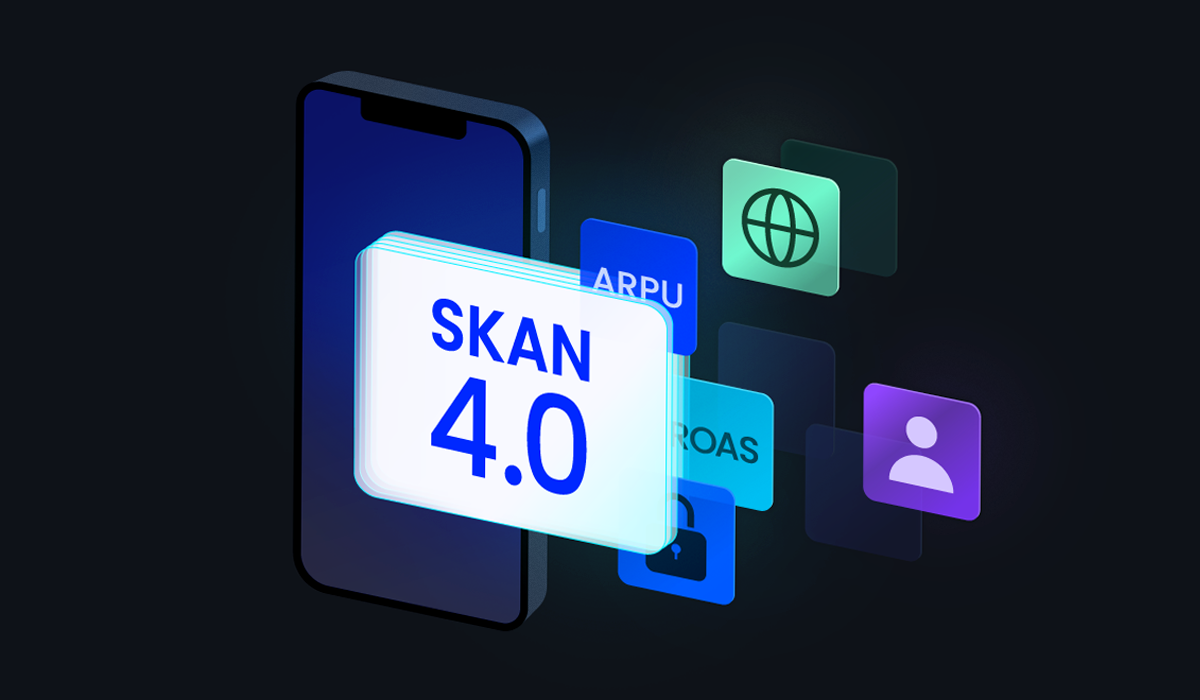 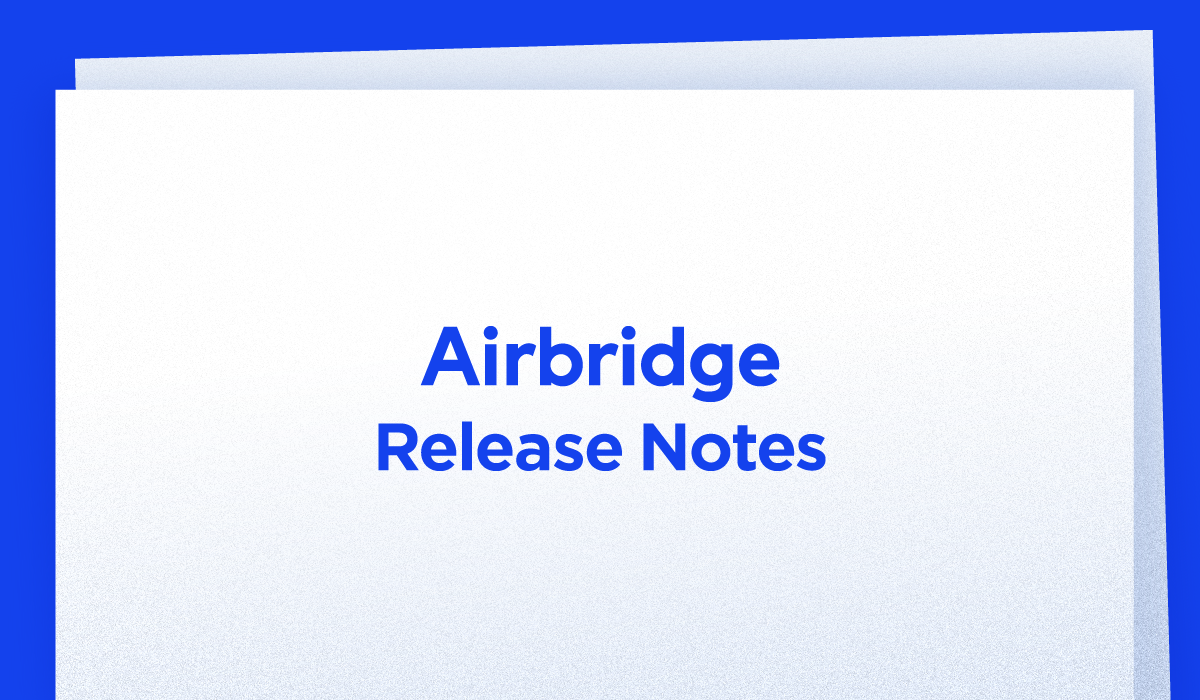 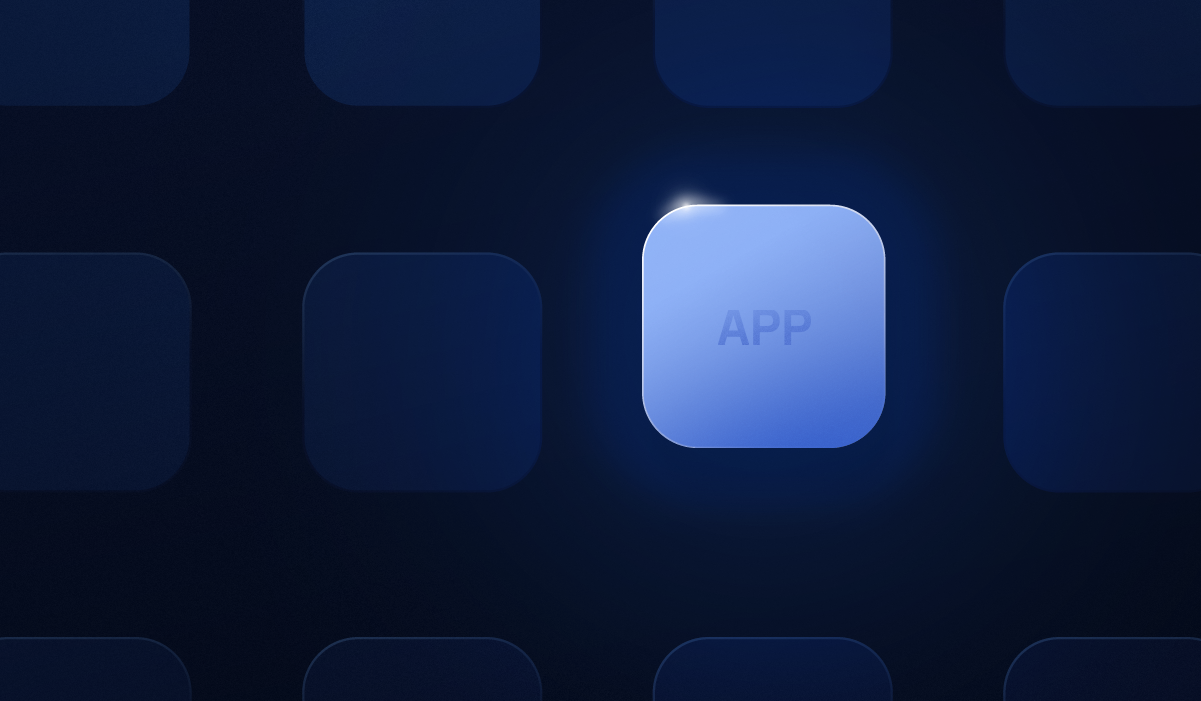 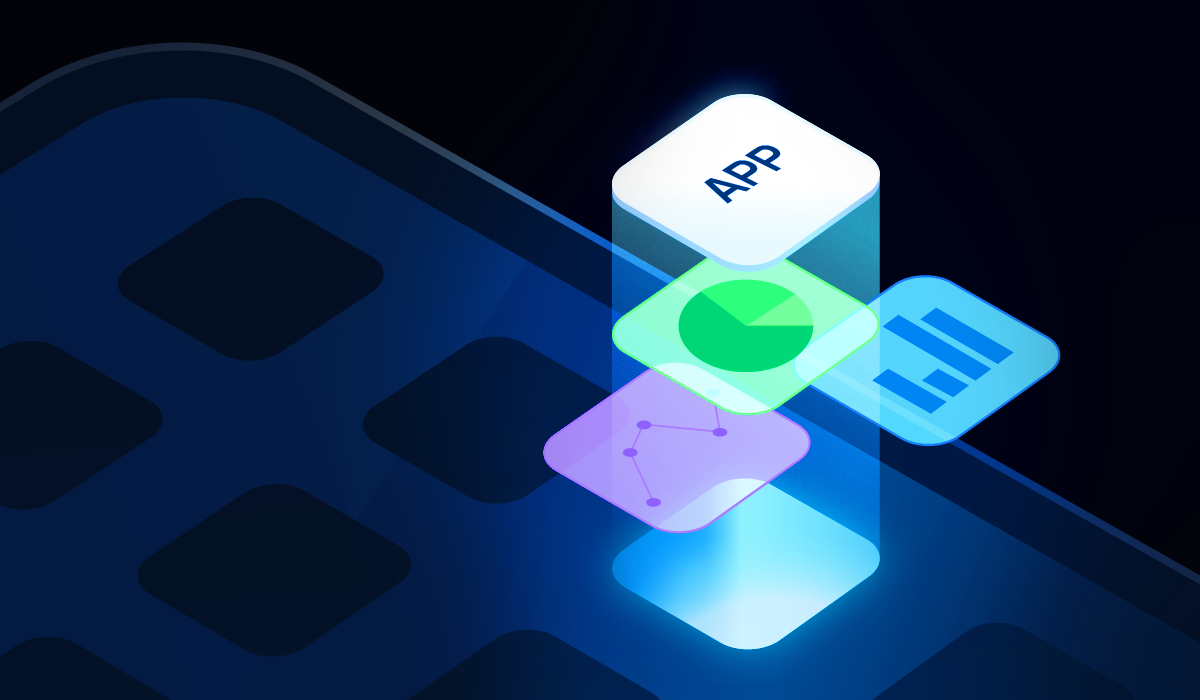